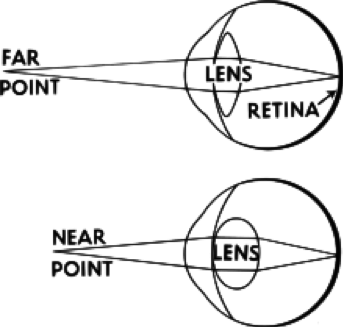 Another interesting aspect  concerning the crystalline lens is its change in refractive index with aging.   As seen in the earlier MRI images of a 49 year old and a 26 year old, the 49 year old’s lens is significantly larger in its central axis (anterior pole to posterior pole).  Just like the shape of a fully accommodated lens in a younger person, the older larger lens should focus the rays of light at near.   Since this would be a permanent condition, the person would become myopic with age.  However,  just as water and air bend light at different angles due to different  refractive indexes, the person does not become myopic because while the lens is growing, the refractive index of the lens is also changing (perhaps because of compression of the cells over time as new layers of cells are added on the anterior and posterior surfaces).  Net net, rather than becoming myopic, the eye in someone who is emmotropic will become hyperopic once the person is in their 50’s or 60’s.    This is known as the “lens paradox”. 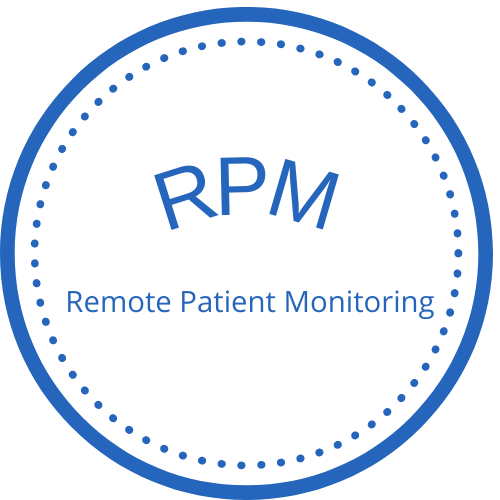 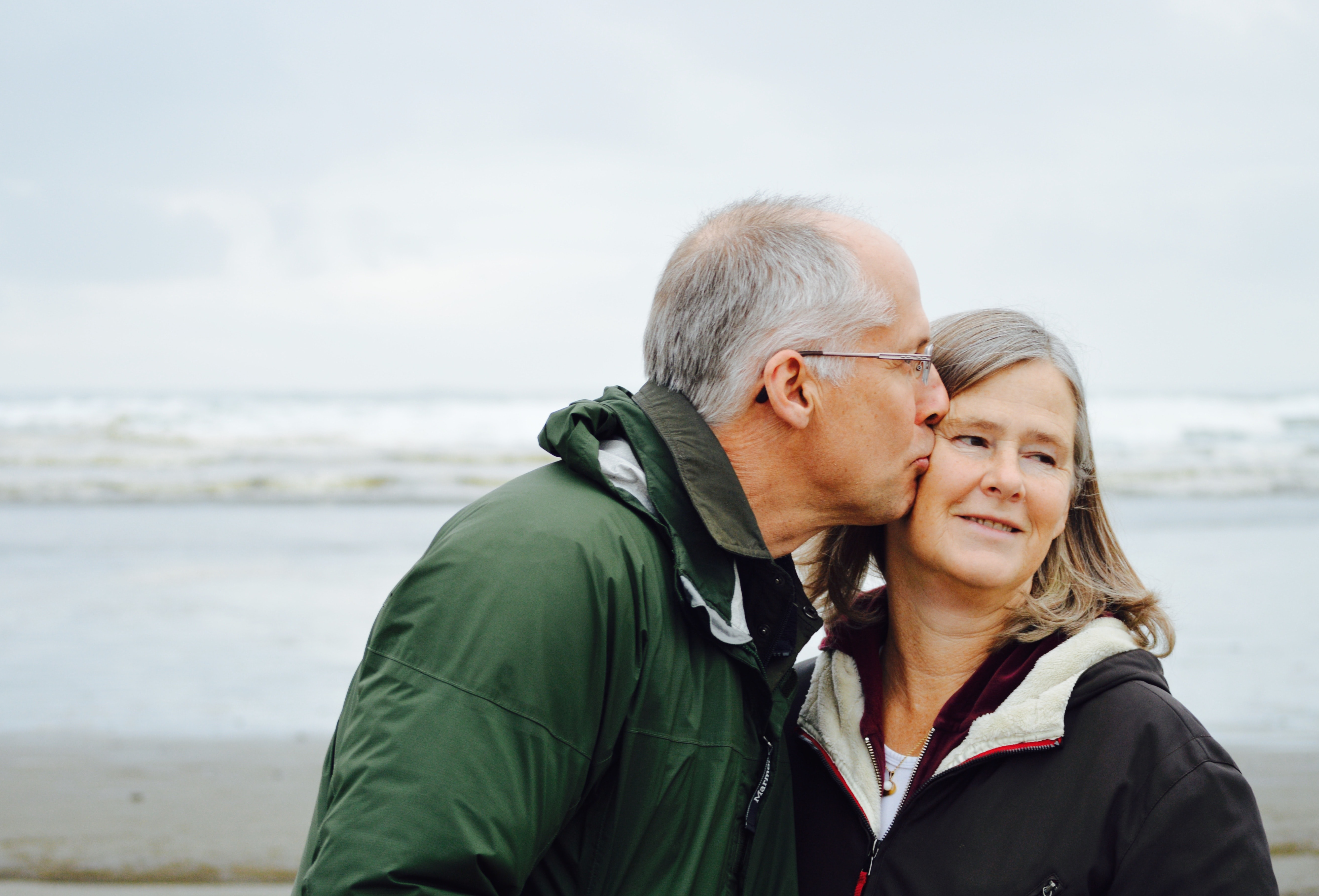